The last paragraph of the story is remarkably a recap of events that have happened in the body of the story. The dyed-sugar sweets presented to Miranda by the Indian vendor makes her remember the events that had happened in the course of the story. For instance, some of the sugar sweets took the shape of young rabbits, this reminded her of the rabbit which they had killed in their hunting escapades with her brother, and which was expecting young ones. Also, the smell in the air around the marketplace reminded her of the smell she had come across in the grave when she and her brother discovered the treasures of a dove and a golden ring (Birky 2002).

Miranda had always been frightened by the thought of the expectant rabbit that they had killed in the bush; apparently she had feelings of remorse for them having murdered a mother and her expected babies. The thoughts of the event had faded from her mind for some time, but when she saw the sugar sweets molded like young rabbits, she was instantly reminded of the event. However, the thought of the event was driven away by the thought of yet another pleasant event which had taken place earlier in the story; the smell in the market scene was akin the smell she had caught in the grave scene. The event at the grave yard had good tidings because it was the time that she and her brother had discovered her highly treasured golden ring. Therefore, the last paragraph takes us through main events that have taken place in the course of the story (Birky 2002). 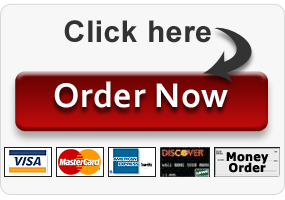